Back to Our Team

Robert is admitted as a solicitor in Ireland, and also in England and Wales. He joined Zeidler Group in Frankfurt in 2012 and returned to Dublin in 2014, where he is now based. He holds a degree in Business and Legal Studies from University College Dublin, as well as a Diploma in Finance Law,

a Diploma in International Investment Funds and a Certificate in Commercial Contracts, all awarded by the Law Society of Ireland. As a Director, Robert manages some of the firm’s more complex legal work. Robert speaks English and German. Robert heads the firm's Dublin office. 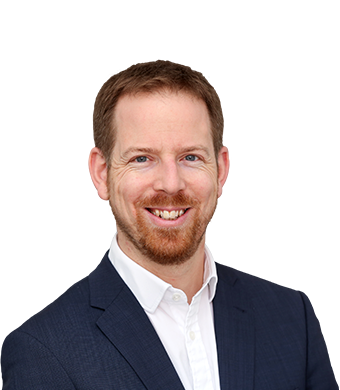